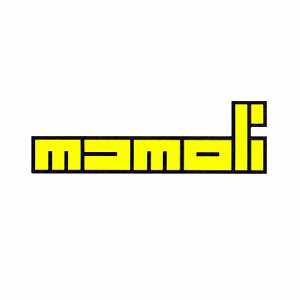 The lugger was a kind of ship used by the French pirates of the Revolution and of the Empire. It is a type of ship that contained a “bragozzo”, with 3 masts, a very long bowsprit, several jibs, topsails and some foretopsails. It was built by the Denys de Dunkerque and launched in 1776.

The career of this ship was short because it was captured by the English on June 17th, 1778 during the famous battle between the frigate La Belle Poule and the frigate Arethusa. After two hours of fighting, and a vain attempt of boarding, the Le Coureur was captured with 3 men dead and 7 mortally wounded.

Record of the ship after it was captured by the English is no longer known. Was it taken back by the French in 1782, as stated by some authors? Was it captured by the Americans off Terranova in 1780?