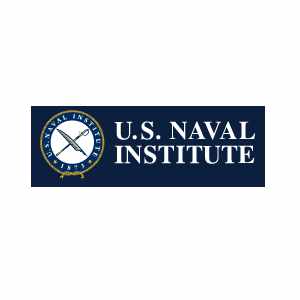 Here is a concise and comprehensive history of figureheads and ship carvings from ancient Egypt to the present, with the main emphasis, however, on the great period of ship decoration that lastd from the late 16th century to the end of the age of sail. Since the earliest times there has been an almost universal urge to personify or decorate ships, but with the development of navies in the 16th century the projection of power became reflected in the riotous, allegorical baroque carvings that adorned prestige ships.

Later carvings, both in Europe and America, reflected more austere classical styles and spread to merchant ships whose owners took great pride in their vessels. There are chapters on the ship carvers themselves and their special skills and training, wile the present day collections of figureheads in museums around the world are listed. A useful reference work for ship modelers and a delight for those with an interest in the age of sail, this new work will also enlighten all those visitors to museums who admire colourful and characterful figureheads, now sadly dissociated from the ships they once adorned.

This book has been discontinued and stock is limited.