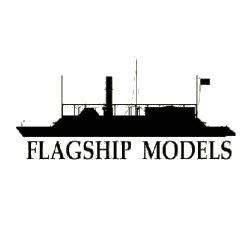 CSS Texas (13.25 long) The keel for the Texas was laid down at Richmond, Virginia and was launched in January 1865. At the time of Robert E. Lee’s evacuation of Richmond on April 3, 1865, she was left unfinished, but intact in an outfitting berth at the Richmond Navy yard.

She was one of only two vessels that escaped destruction by the departing Confederate forces. Captured when the city fell the following day, the ironclad was taken into the United States Navy , but saw no service. Texas was paid up at Norfolk until October 15, 1867 when she was sold to J. N. Leonard.